Late veteran Nigerian Nollywood actor, Babatunde Omidina, professionally known as Baba Suwe, has been laid to rest at his Ikorodu residence in Lagos. Recall that ENewsNigeria had earlier reported that Baba Suwe died on Monday after a long battle with an illness. He was buried according to Islamic rites. Friends and colleagues gathered to pay their last respect to the late actor.
See photos from his funeral service: 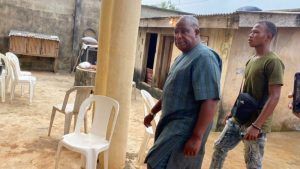 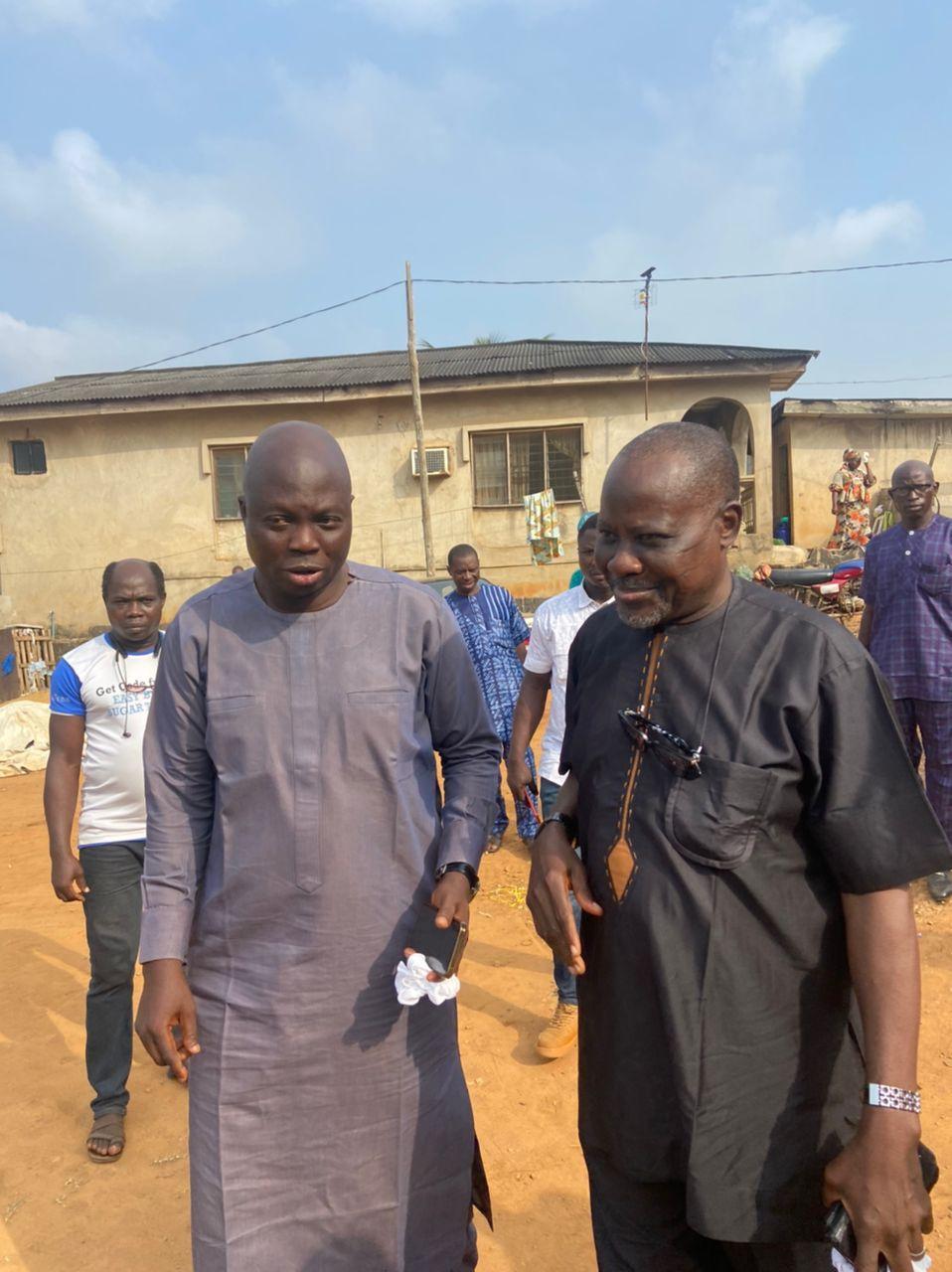 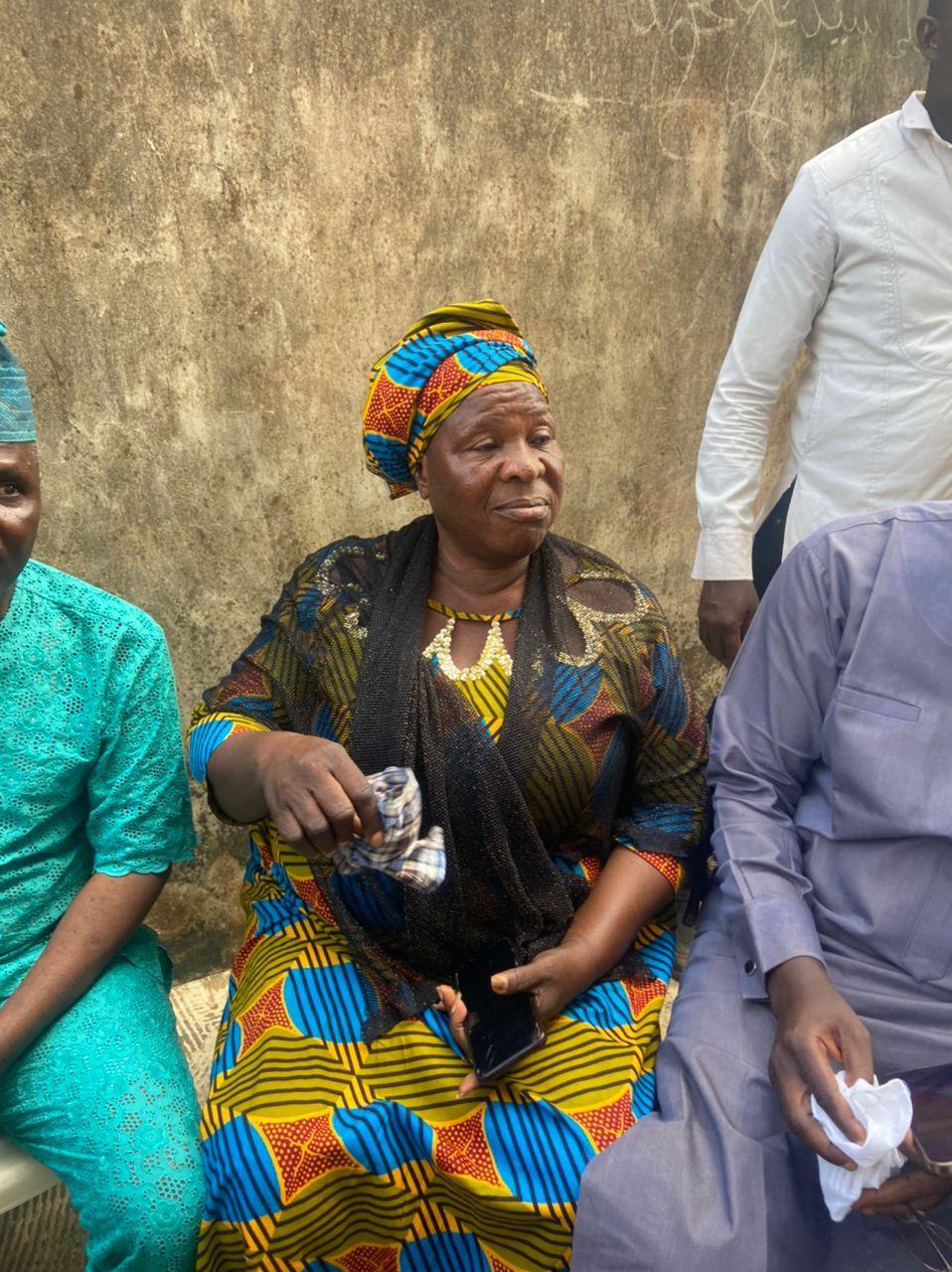 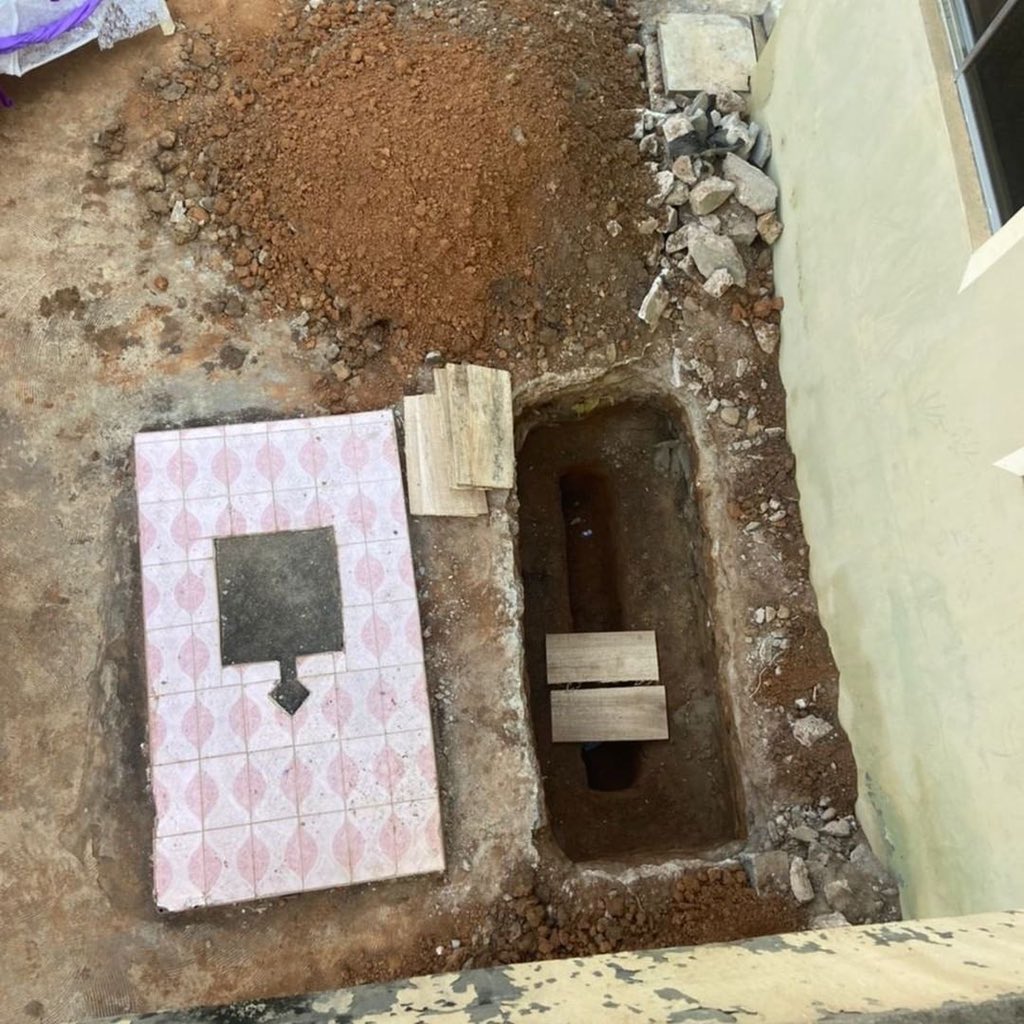 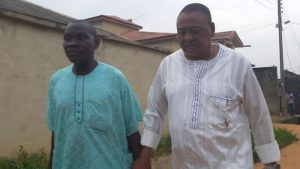 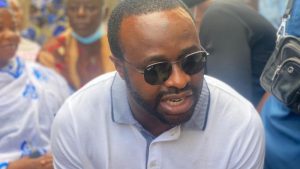 EMusicWeekend: See The Latest Music Releases Of The...

Polygamy: I won’t accept what does not align...