Ogun ‘god of iron’ worshipers on Thursday afternoon, June 16, invoked curses on the terrorists who attacked worshippers at St Francis Catholic Church, Owo. Recall that ENewsNigeria had earlier reported that worshippers were gruesomely murdered by the terrorists who attacked the church on June 5, 20222. The Olowo of Owo Kingdom,Oba Ajibade Gbadegesin Ogunoye III, as well as, Chief Dada Aderobagun, the Olu Ode of Owo Kingdom led the worshippers to perform the rituals. 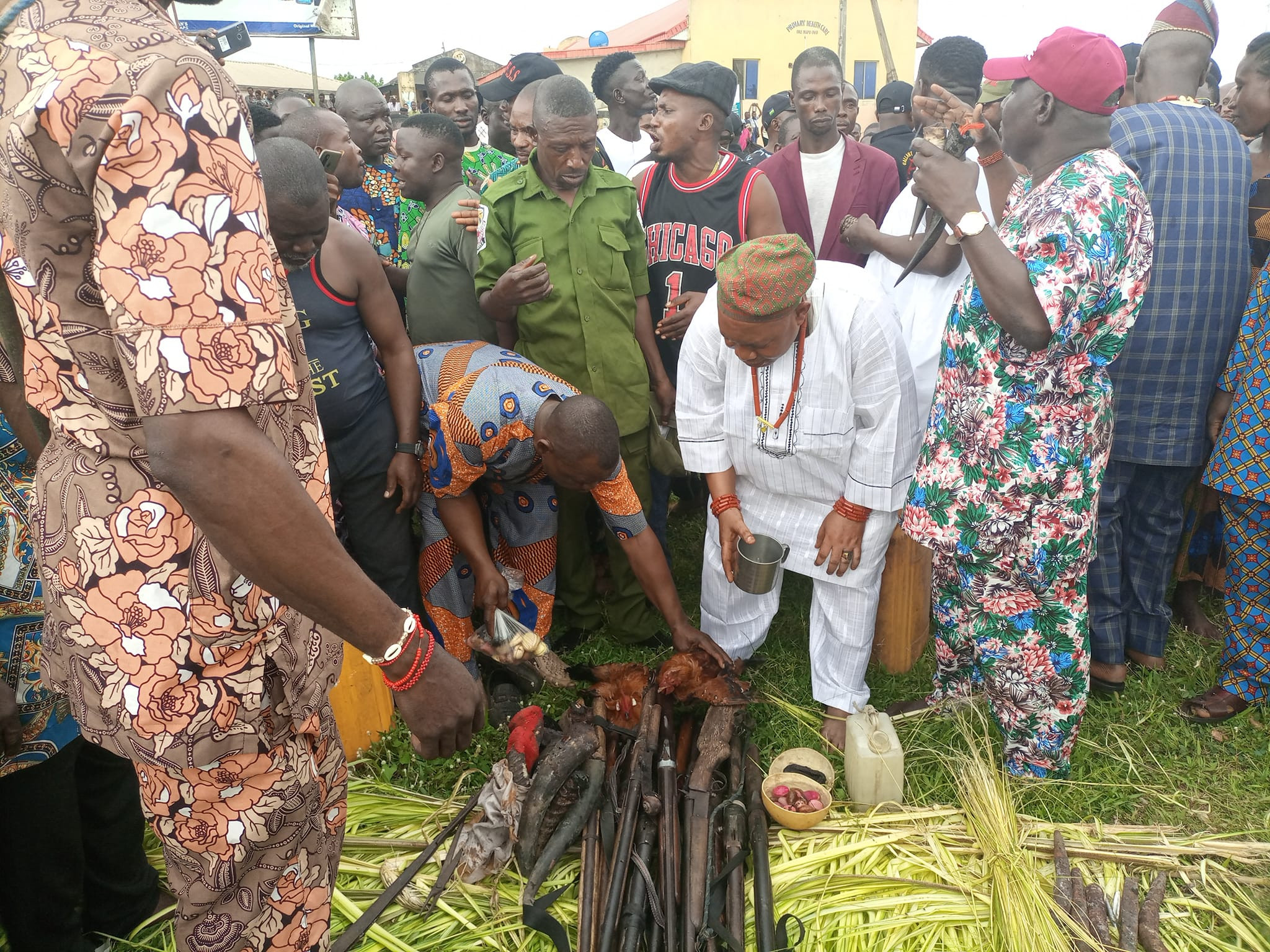 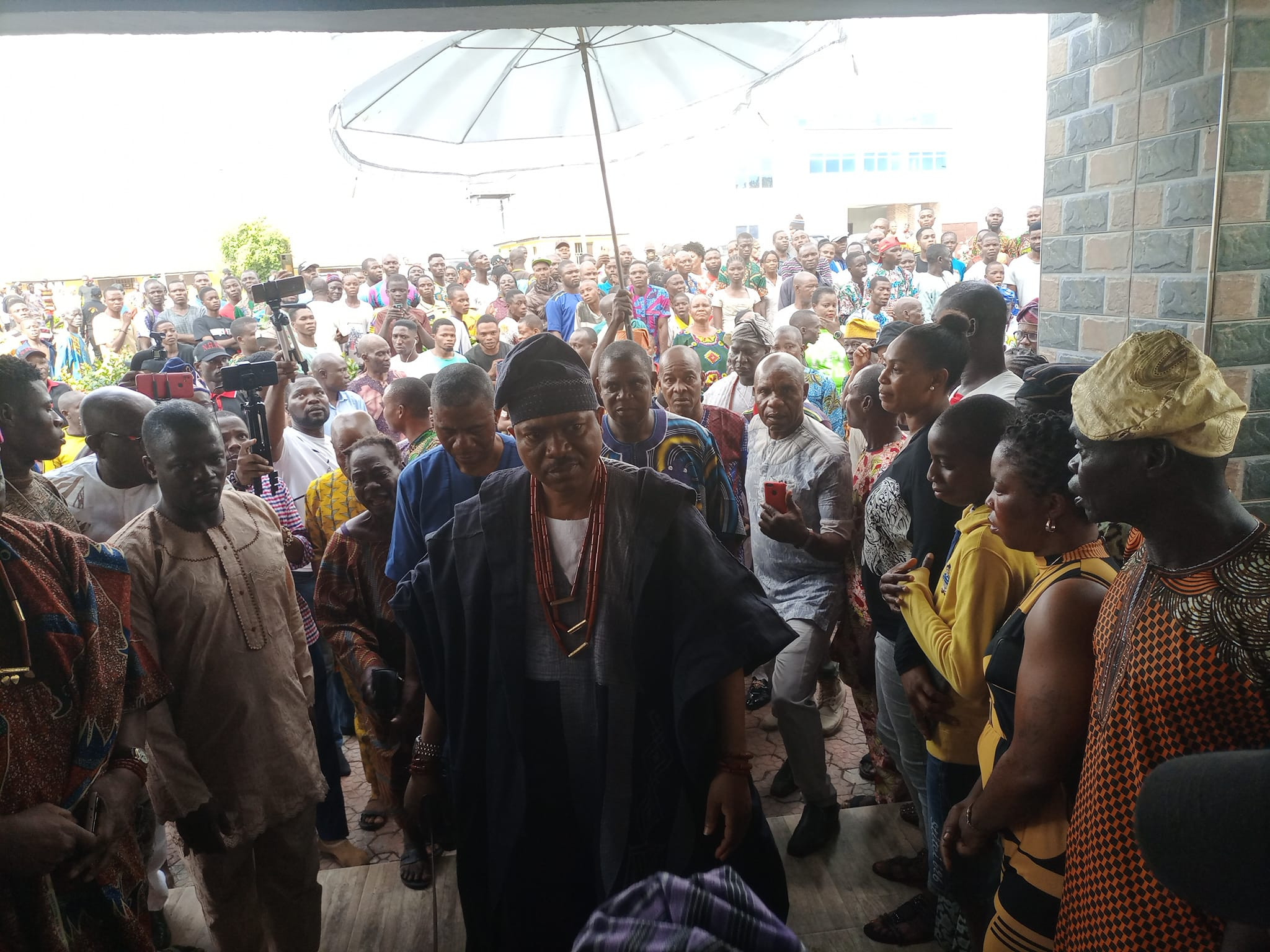 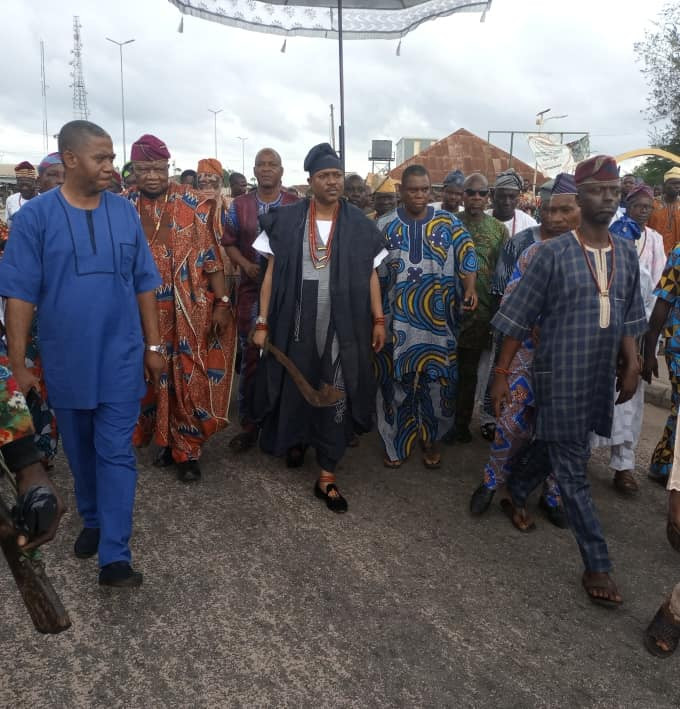 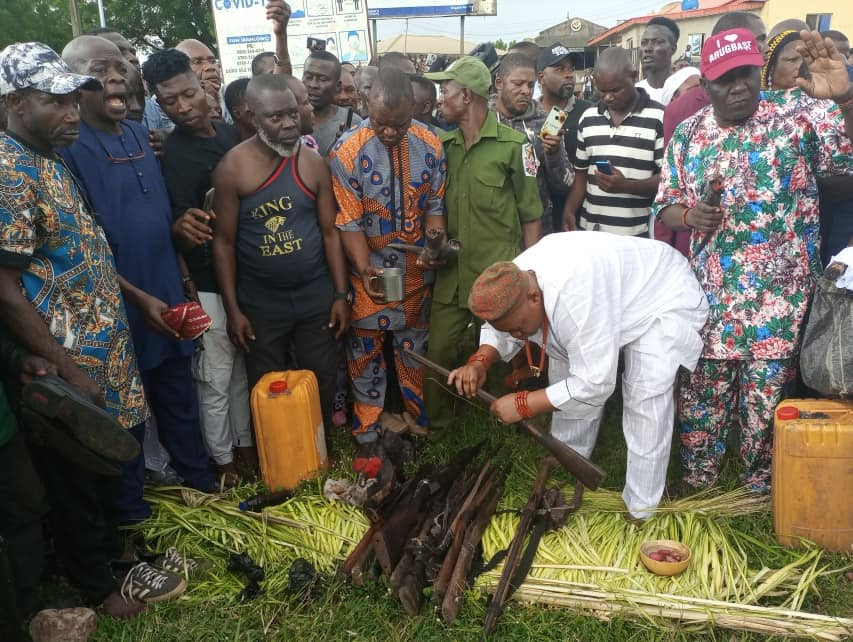 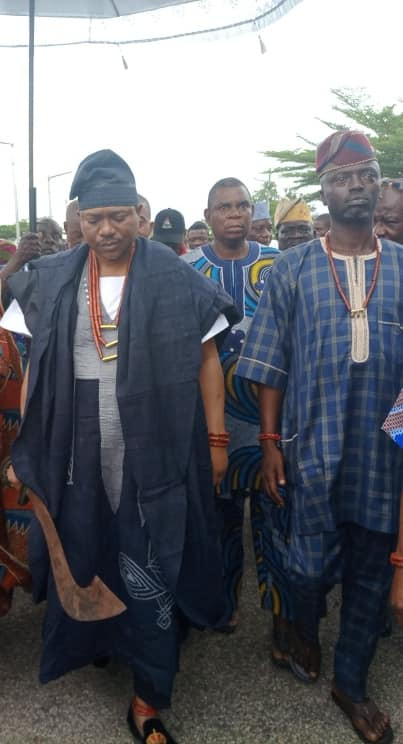 Why I Accepted Atiku’s Request To Serve As...

ASUU To Call-Off Strike In 7 Days