A military plane crash in Ryazan, southeast of Moscow, Russia has killed four people and left several others injured. The regional government’s crisis unit announced this in a press statement. “According to preliminary information, four people died as a result of a plane crash in the area of the Mikhailovsky highway in the city of Ryazan”, the statement read in part. In addition to the three fatalities, at least six people were injured aboard the Ilyushin-76 military aircraft. The injured were taken to the hospital. The death of a fourth was reported later.

See some photos below: 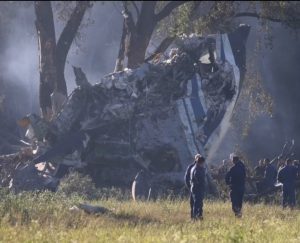 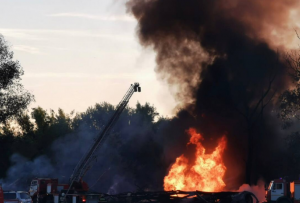 Russia-Ukraine Crisis: Zelensky Thanks US For Latest Help